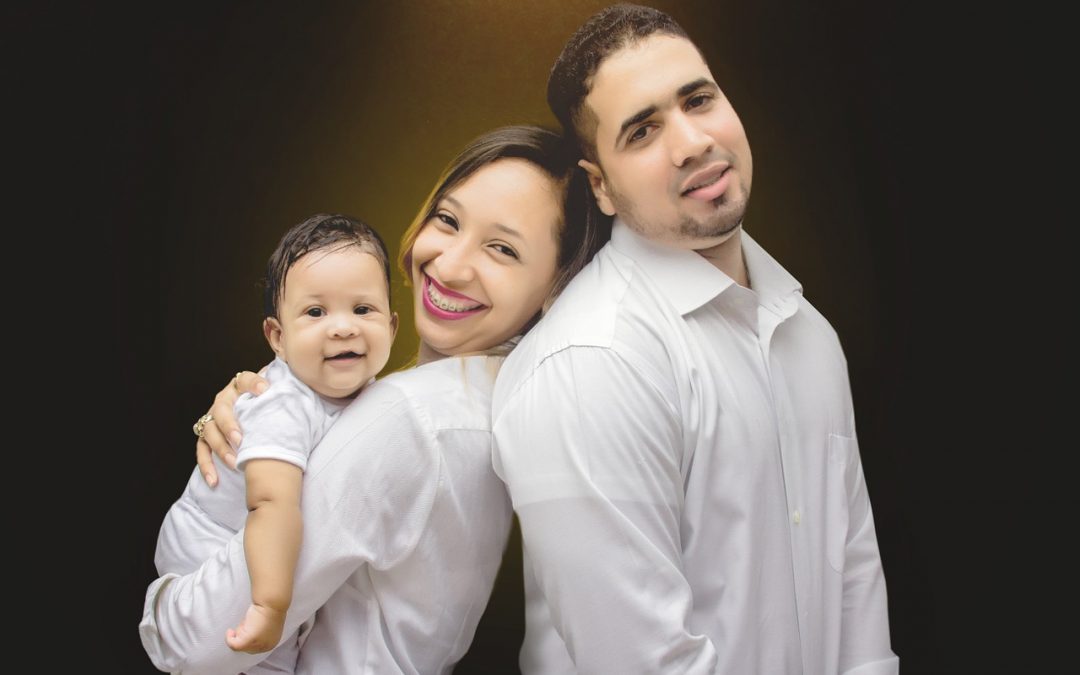 When talking about Latin culture in America, it has been traditional to use the term Latino. There is a problem with this, however, as Latino has a male orientation that leaves females out in the cold. Latinx is a term that is intended to be more inclusive for Latin peoples. Please join me today while I talk about the importance of inclusion, and the significance of terms like LatinX vs. Latino. I hope we can find a way to make everyone feel like they have an equal part in the discussion.

Many languages assign a gender to most nouns. German and Scandinavian languages use three, and the Latin languages like Spanish, French, and Portuguese use two. In most cases, using genders to refer to inanimate objects doesn’t solve any issues in communication. It’s a traditional way of communicating that people have used for thousands of years, and it’s part of the unique flavor of certain cultures.

In the English-speaking parts of the Americas, we used to say mankind and manpower. Those have been changed to humankind, humanity, and human resources. It was an easy change and a lot of people didn’t really notice. English is not a gendered language, so it’s easy to make these changes.

The ‘Latin-X’ problem is an issue of language and culture. I’m not against coming up with a solution. I agree that you can and probably should promote changes to make the world more inclusive.

Latinx has gained popularity, but it triggers many people and creates divisions in the English-speaking world. Many people in Latin America and from Hispanic cultures are saying that Latinx is an attempt by Americans to Anglicize or colonize Latin Culture. This is definitely a problem. People should have the right to self-determination. Personally, I’m fine with calling people whatever they want to be called. Latino, Latina, Latinx; Hispanic, or Latin. I’m willing to be flexible with terms like LatinX vs. Latino. Just tell me what you want me to call you and I’ll be accommodating. Just be patient with me while I write things down so I can avoid mistakes.

In the Latin world, Latinx is not catching on. While more and more people are learning about the new term, only about 3% have adopted it. Traditionalists don’t want to change, and they don’t like being told what to do from the outside. They want to keep their traditions.

I don’t remember the Latin community calling for help with their language. It might be better to help where we are being asked instead of trying to impose changes that are not wanted.

In Scandinavia, many of the countries have created gender-neutral pronouns to be more inclusive. As long as they do it themselves, it’s a great idea. We shouldn’t impose our ideas on other people. That’s gotten us into trouble in the past, and I don’t think we should do it again.

The intent is a good one, like mankind to humankind. If we try to force change then the outcome will be division. In the attempt to be more inclusive, this kind of forced help or forced editing of someone else’s language will be seen editing their culture, and it will divide our culture and their cultures even more.

The different sides in America are looking for allies, and what they are doing could divide us. Latinx sounds like a verbal uniform, and I would rather treat people as individuals.

I’m open to learning more. What do you and your friends think about Latinx? Is this something you think we should adopt, or are we not ready for this kind of word?