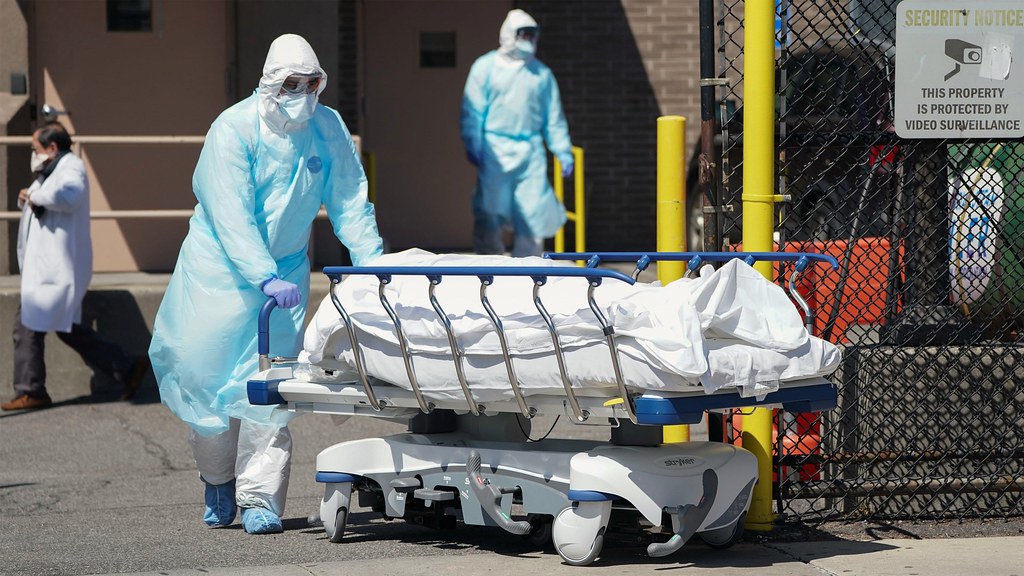 New York, New York, February 15, 2021: Larry Sharpe, the 2018 Libertarian Party candidate for Governor and host of The Sharpe Way, calls on Attorney General Letitia James to initiate a full, independent investigation to uncover the truth for the sake of the loved ones of the thousands of nursing home dead in New York State.

“The Governor and his office need to provide full transparency and set a precedent for the future. New Yorkers should be able to trust their government.”

Governor Cuomo is taking criticism from officials in both major political parties for blocking transparency about Covid-19 nursing home deaths. A growing chorus of critics are expressing concern the governor is responsible for thousands of needless deaths due to mismanagement of the New York State government response to the pandemic. A Cuomo administration official said they withheld information from state officials over fears of a Federal probe.

This isn’t the first time that Cuomo tried to dodge accountability. In 2014, the Governor shut down a commission that he had formed to investigate political corruption. This prompted the United States attorney at the time, Preet Bharara, to rebuke Governor Cuomo for dismissing the allegations of public corruption.

The Novel Coronavirus that emerged in 2019 has killed almost 500,000 Americans and two and a half million worldwide according to Johns Hopkins University. Governor Cuomo is coming under increasing scrutiny as more information comes to light about his handling of the pandemic.

Larry Sharpe has called on Governor Cuomo’s Administration to take responsibility for:

“Cuomo’s desperate desire to seem like the perfect ruler encourages corruption and lies. When you project perfection, you ensure deception. He should take responsibility for his power-hungry culture that created an indifference for human life.”

While celebrating winning an Emmy, Governor Cuomo has not been honest with the people of New York. It is time for transparency and a full, independent investigation into the Cuomo administration and their handling of the coronavirus pandemic.

“He cared more about retaining the facade of an Emmy winning, bestselling author than actually saving lives and being honest. His megalomania got the best of him again.”