Stand Up NY Shutdown Lawsuit vs. Cuomo is No Laughing Matter 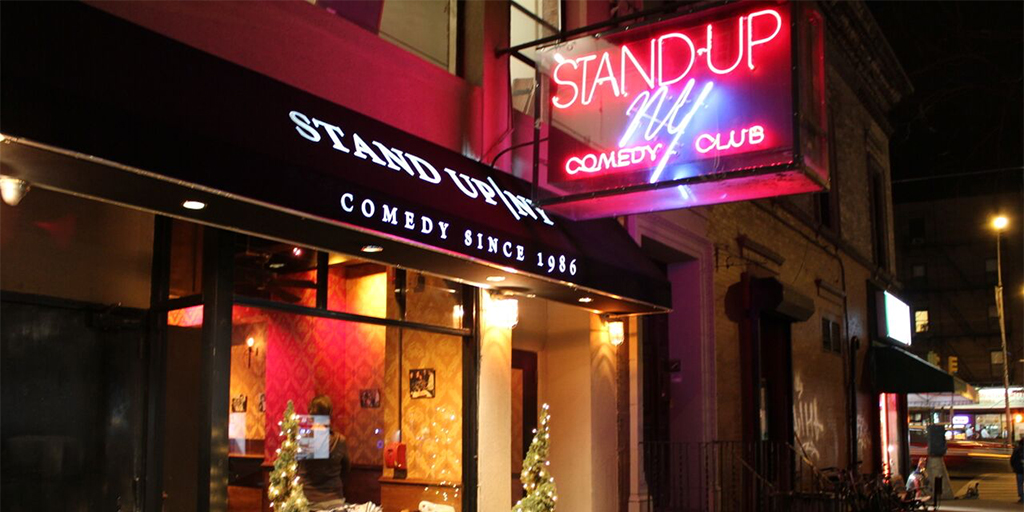 James Mermigis, the ‘Anti-Shutdown Lawyer’ files suit on behalf of Stand Up NY Comedy Club to operate under the same guidelines as restaurants and bars.

Venues in New York have been shuttered since the pandemic began, while restaurants, bars, bowling alleys, pool halls and movie theaters have been able to operate. Venue owners have received no guidance as to when they can reopen. Many New York institutions have already closed permanently including Dangerfield’s—the legendary comedy club which opened in 1969.

“When I heard that Stand Up NY, a wonderful venue that my campaign used often in 2018, fell victim to Governor Cuomo’s stranglehold on small business, I knew that I had to help.”

The Sharpe Way team worked with Stand Up NY to retain Attorney James Mermigis of the Mermigis Law Group, P.C., who has a history of success against Cuomo in court. Known as the “Anti-Shutdown Lawyer,” he has filed over half-a-dozen lawsuits against the state, Governor Andrew Cuomo and NYC Mayor Bill de Blasio on behalf of small businesses in New York including theaters, pool halls, family entertainment centers, restaurants, and gyms. Mermigis filed a class action on behalf of 1,500 gyms in August. His lawsuit was instrumental in opening gyms throughout the State of New York, as Governor Cuomo issued guidance just days before oral arguments. Mermigis defeated Cuomo and his 17 pool hall clients were granted an injunction when a State Supreme Court Judge in Syracuse, NY found no rational basis for distinguishing between billiards halls, on the one hand, and bowling alleys, casinos, large stores, restaurants and airports, on the other hand. This victory was the only case to defeat Governor Cuomo on a “rational basis” theory in the State.

“In New York now, Saturday Night Live is doing live shows every week, Jimmy Fallon is doing live shows, Jazz Supper Clubs are open and restaurants with incidental live music are open but Stand Up NY is still shut down. The State’s refusal to open Stand Up NY amounts to an unconstitutional content-based restriction on speech. The State has no power to restrict expression because of its message, its ideas, its subject matter or its content.”

The trio announced the lawsuit on The Sharpe Way show online, on Monday March  1, 2021. In addition to the lawsuit, they are asking people to support the reopening of Stand Up NY and to sign the petition at LegalizeComedy.NYC.

About Stand Up NY: A Manhattan landmark, Stand Up NY opened in 1986. Comics like Chris Rock, Jerry Seinfeld and Louis CK are regulars in what New York Magazine calls the “incubator of stand-up nobility.” Tucked into a residential block of 78th Street on the Upper West Side, it features superstars as well as the brightest young talent in the business.

About The Sharpe Way: The Sharpe Way show was founded by Larry Sharpe, the 2018 Libertarian Party candidate for Governor of New York  to help heal the nation’s political divide between liberals and conservatives.