Texas Power Outage Disaster: It Was Not the Markets or Green Energy. It Was a Lack of Accountability—Larry Sharpe 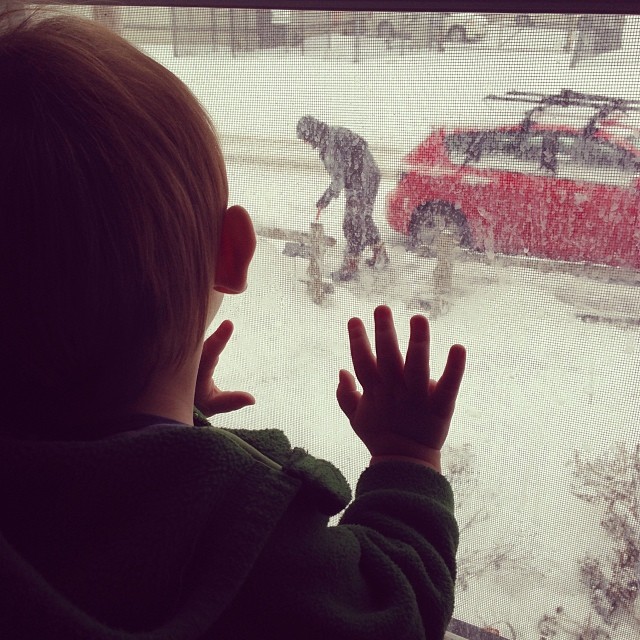 Texas has an accountability problem. The technology and capacity for solutions exist, so why is the infrastructure inadequate?

Larry Sharpe, the 2018 Libertarian Party candidate for Governor and host of The Sharpe Way, discussed the Texas winter storm crisis on a recent show. He proposed innovative solutions that have been tested and proved reliable in prior disasters.

More than 4 million residents are without power and many have no way to heat their homes. Dozens are dead and there is no end in sight to the crisis. Mr. Sharpe points out that decentralized markets with independent fiduciary accountability are the most powerful solution available, and this system has the flexibility to adjust to unprecedented conditions.

Unprecedented events occur every day. Yet somehow, actuaries are consistently able to mitigate the financial risks for their clients.  Over the last year, many states have had massive outages. The largest power failure in US history occurred in 2003. Despite this and many other disasters and warnings, Texas, California, and other states are unprepared for disaster. Why can’t these states benefit from actuarial acumen?

Many critics are calling for additional government oversight. This solution did nothing to help the residents of New Orleans after Hurricane Katrina, and FEMA is unable to respond effectively to large-scale problems.

The problem with FEMA is the same with ERCOT. Inadequate accountability and transparency leads to missing or insufficient contingency plans. Funding is also a serious issue. If we hold organizations financially responsible for these events, industry will find ways to mitigate risk and prepare for catastrophic incidents, without a need for additional oversight or taxpayer investment.

“The key is not oversight, but accountability!”

Massive power outages hit the US with alarming frequency, due mainly to inadequate infrastructure. The aftermath of the 2003 blackout did not include preparing for the future. One side blames Green Energy Initiatives, pointing at frozen wind turbines. Others are calling for greater regulation. These are not the problems, despite popular interest. The problems are much more detailed and require a system change to be addressed. Energy Policy Consultant, Russ Clark, explains in this article.

Fiduciary accountability is the key. Right now all anyone can do is point the finger. Everyday, industries like tech and finance manage disasters with speed and flexibility, keeping human impacts to a minimum.

In a mature marketplace, responsibility falls on corporate associations and insurance providers. If fiduciaries fail, the individuals involved go to jail and lose their money. This responsibility keeps the powerful accountable.  This combination of accountability and oversight is missing in current electricity providers.

Insurance and an open marketplace provide robust solutions when the government is powerless.

People are frustrated and angry, and vulnerable populations are hurting. Green energy and Natural gas equipment was not prepared for more than a 2-day freeze.

ERCOT, the Electric Reliability Council of Texas, regulates the generation and distribution of electricity in Texas. Accountability is spread out and distributed to the point where no one individual has the power to respond. This lack of accountability means no one prepares for disasters, and no one is held responsible, not even when people die. The result has been rolling blackouts with only short windows of electricity for millions of homes.

“Texas needs to continue with a decentralized system to defend against a full state collapse. But, it must also have a brokered insurance system to be able to fairly provide energy in crisis and well as an improved substation infrastructure to be able to import energy effectively when required.”

The State wasn’t prepared for the increase in usage from a boom in population. There is anger and disbelief at the chaos in Texas, and at the lack of effective action.

The local distribution of natural gas helped. It allowed for some Texans to get energy instead of the entire state going down. But when disasters hit and there is an inadequate supply or resources, price gouging is the result.

Larry Sharpe believes there is much more we can do. With an industry tested risk mitigation system, decentralized grids and new technologies, we can and should prepare for the future with the best chances for success.

About The Sharpe Way: The Sharpe Way show was founded by Larry Sharpe, the 2018 Libertarian Party candidate for Governor of New York  to help heal the nation’s political divide between liberals and conservatives.