What Does Womxn Mean? The Complicated World of Acceptance and Inclusion 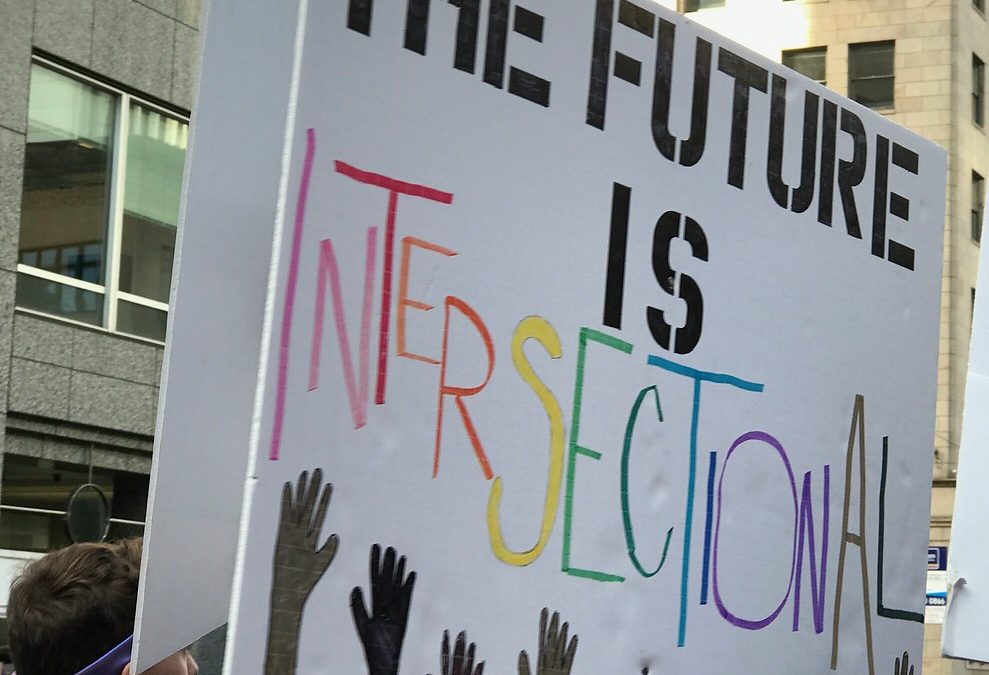 On the first of March, many groups and corporations wanted to start off Women’s History Month on the right foot. Some did better than others. Twitch tweeted about Womxn’s History Month and created an unexpected backlash from many of the people they were trying to reach. Keep reading to find out the answer to the question, “what does womxn mean” and how it relates to gender.

I’ve been hearing the word Womxn lately. It looks like it’s an attempt to make trans people feel more included. I’m in the camp that doesn’t understand why we need a new word. Why do we need to change women? If you want to go down this road, we could just say humans or people. I don’t see the need to invent a new word for it. I could be wrong, and I’m willing to listen, but right now it just doesn’t make any sense. If we take this direction we will be changing men to mxn next, and our gender landscape will become even more fractured and complex. I’m not sure that it’s a good thing. I want people to feel welcome and included, and I’m willing to use whatever term you want for yourself. If you’re trans and you identify as a woman, I’d like to just call you a woman.

This is similar to the Latinx issue that has arisen lately. The people doing this may have good intentions, but they’re creating what sounds like a verbal uniform. This has the potential to divide us more than unite us. Left and Right in America are trying to get allies so they can win elections and the culture wars. Partisans can use issues like this to create division. It’s not going to help regular people trying to live their lives, so I’d rather focus on more helpful solutions.

It is possible that trans women want a special word for themselves. I am not sure that they do. I haven’t heard about it, and I know a lot of people from all walks of life and gender identity.

This makes me concerned that this could lead to division and alienation.

We Can Get Along

The rate of change in the world is increasing, and I like how focused people are at being more inclusive. I believe we can make a better world if we set aside our differences and come together in mutual respect.

Most people don’t have a problem with being inclusive and treating others with respect. When there are issues, they can usually be addressed on a personal level. Most people want to get along. In my experience, the best way to do this is to put yourself in the other person’s shoes. Then they won’t look so ‘other’.

So, What Does Womxn Mean?

The best way to answer the question, what does womxn mean is to talk to people. What can you do to reach out to others and build common ground? Reach out to someone you haven’t talked to in a while or make a new friend. You can improve your life and make the world a better place at the same time.