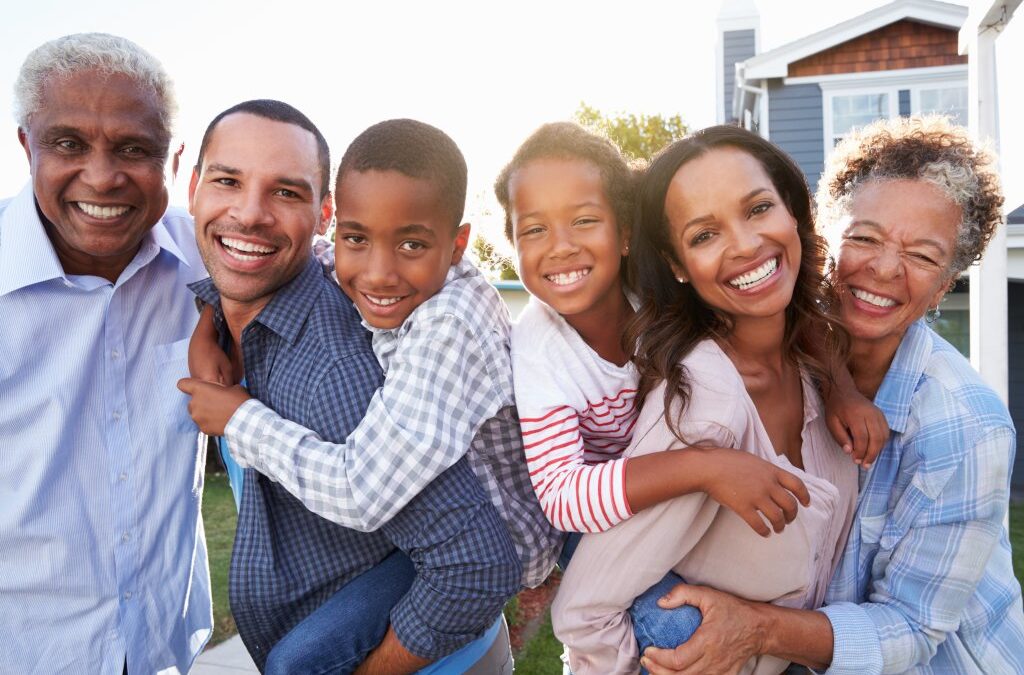 Cash reparations can be harmful. This 4-point plan for Black ownership can amend past injustices according to 2018 candidate for NY Governor, Larry Sharpe.

Reparations for slavery were promised at the end of the Civil War. Had they been granted, the Black community would be much stronger today. Instead of reparations, they were targeted by government sponsored racism and terrorism.

“There was a broken promise at the end of the Civil War. A great opportunity for reparations that would have changed the trajectory of our nation’s culture. 40 Acres and a mule fell apart and so did reparations for over 100 years.”

“The biggest issue in the Black Community is lack of generational wealth and Ownership. To right this wrong we need an answer that encourages ownership in the Black community.”

A reparations program should last a generation, about 23 years, and then end according to Larry Sharpe, the 2018 Libertarian Party candidate for Governor of New York and host of The Sharpe Way. During that time, the following actions would help right a wrong, support more ownership culture in the Black community and encourage integration:

“Reparations can be a divisive issue and we need to find a solution that supports reconciliation and reconnection.”

According to Sharpe, many Republicans and Democrats have expressed support for the plan when they hear it in full. This solution would not cost taxpayers directly. The encouragement to invest, start businesses, and partner with the community would create large boosts to the economy and in particular the Black community. This is exactly what the Black community, and all American communities need, according to Sharpe.

This means encouraging ownership, and this can be sped up through property and business advantages granted to ADOS and an end to the War on Drugs.

Cash payouts can actually create long-term harm, as seen with lottery winners and structured settlement recipients. In the long-term, Sharpe believes that we must deal with a huge problem in the Black community, the lack of generational wealth and ownership. Rapper and activist, Killer Mike says that trying to live off of Black businesses is “damn near impossible.”  If we help create both, it will benefit Black families and Black communities.

The distance of slavery from today makes the American people feel less and less connected to it. Many would like to forget the past, but we are still living with the consequences of broken promises.

“It is difficult to repair a wrong from so long ago. It feels like ancient history to most Americans and many feel disconnected from it,” says Larry Sharpe.

Slavery, racism, and Jim Crow have taught too many Black Americans that they cannot get ahead. African Americans who did get ahead often found themselves the targets of violence. Consequently, so many learned to keep their heads down and not get too attached to anything, according to Sharpe.

The end of Jim Crow did not end systemic racism. Many laws passed under Jim Crow are still on the books. New forms of discrimination emerged like the racially motivated war on drugs. These programs ensured the Black community continued to be suppressed.

“The biggest issue in the Black Community is lack of generational wealth and Ownership. To right this wrong we need an answer that encourages ownership in the Black community.”

Congress seems to be taking reparations seriously, but Sharpe fears they will drop the ball as they’ve done often in the past.  As we continue to debate this high-profile topic, it is important to keep our eyes on the goal: A strong and inclusive America, built on trust.

“Recently Ice Cube has been frustrated with the response to his  Contract with Black America. Neither party has shown any real interest in acting!”